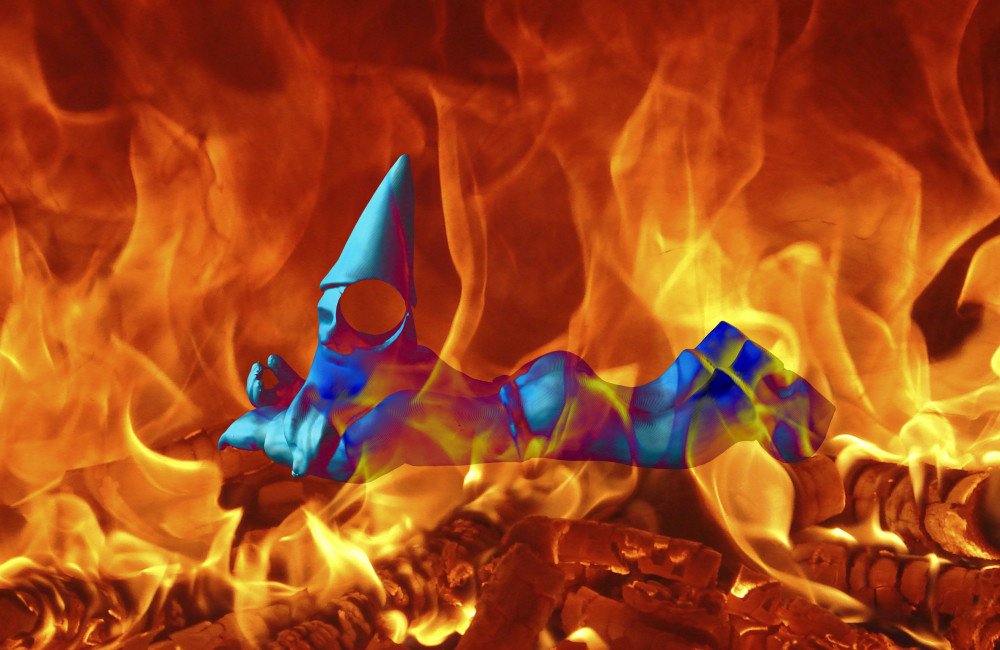 The participants and listeners met to share poems written by them, or share poems written by their favorite poets. The nights were very intimate; where each person reading is given the space to read without interruption. We want to give a space where anyone has the ability to share their poetry. We did not limit who reads based off of invitation or status; this is a night dedicated to inclusion of stories rather than the controlling and policing of them. In the end, we hope to create a space where one doesn’t feel a pressure to perform, but rather a space where one feels comfortable enough to share.

The event came out of a basic need to share poetry. Thought over numerous conversations, we realized our experience learning poetry was similar. It was often influenced by a lack of access and a forced learning of Western poetry. In fact, the only time I had the opportunity to look at poems was in primary school where I was forced to recite sonnets from heart. And although I was exposed to poetry since childhood, the curriculum chosen by the schools was selective. Poetry in school became a space which aimed to understand the often nuanced and intellectual aspects of western poets; while ignoring poetry whose primary goal was to tell a truth necessary for survival. Poetry become inaccessible, and you are left with students who do not read poems because they believe they were never meant to understand them- that a poem was never meant to reflect their reality.

In the past I was never aware of the incredible poets of the Native American Renaissance of indigenous poets, or the poets of the Black Consciousness movement in South Africa against apartheid, this simply was never taught to me. The first part of the night was dedicated to a curated selection of poems. I produced a small book of pasted poems which were handed out to individuals at the event. These poets are very important to me- they are sources of power and sensitivity, strength and love; poets like Joy Harjo, Gwendolynn Brooks, Muriel Rukeyser, Anne Sexton, AI Okawa, Ocean Vuong, Lucille Clifton, Yusef Komunyakaa, May Surton, Paula nelson, and Dg Nanouk Okpik. This night came with the intent of sharing poets and movements which are unknown to us. The fact that I was never taught this knowledge is not random, just as the relearning of radical art of queer or artists of color isn’t random as well. It comes with an intention to reteach the things we once believed were true- to give a platform to the brilliance of poets who were able to survive and even thrive outside of the mainstream.

The Dip of Salt into Water is a night dedicated to different forms of poetry. Its intention is to offer a space where poetry can be shared openly and with access. It is organized by Giada Pesce and Jacob Buckner. 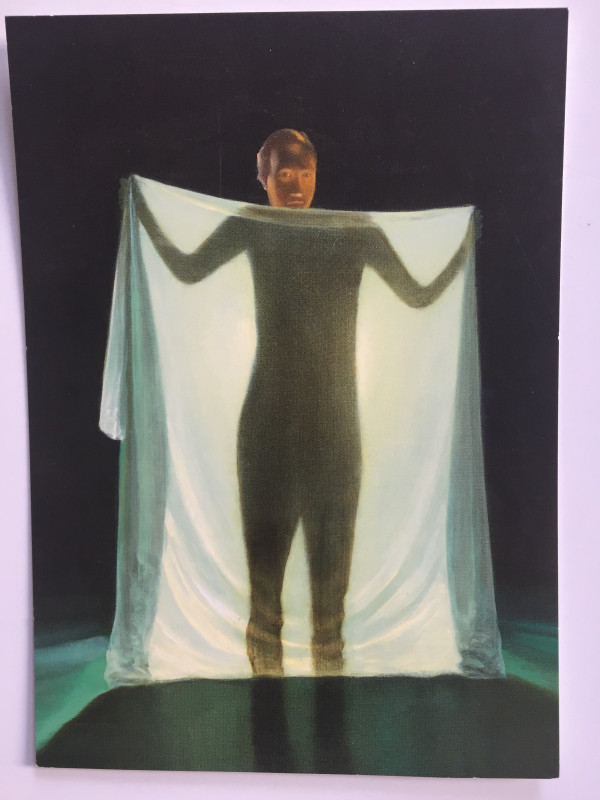