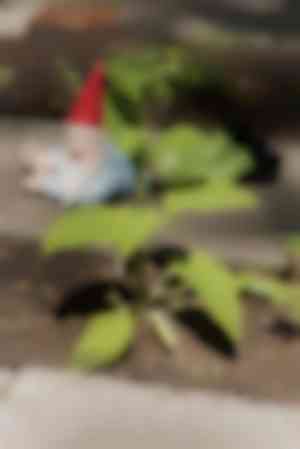 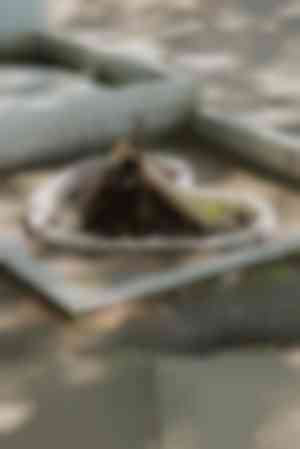 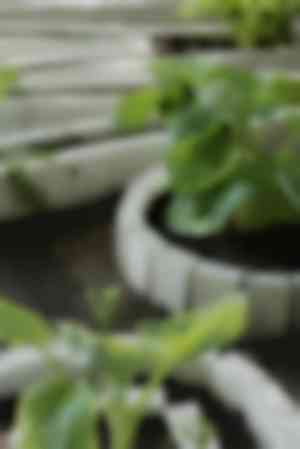 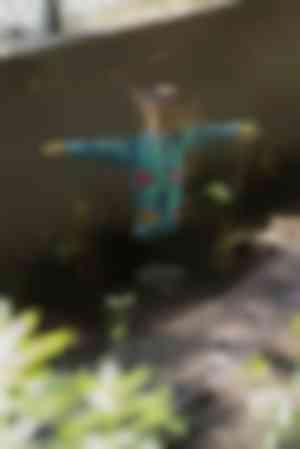 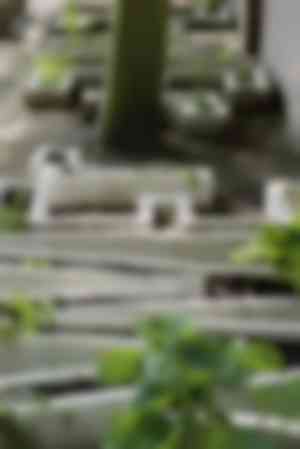 “Wherever
we walk
we will make

Wherever
we protest
we will go planting

Wherever
I walk
I will make”

The Finkenau Garden has been made possible by hhintersection - a public art project in Hamburg. The Finkenau building is located on the grounds of the Hamburg University of Fine Arts. Existing behind this structure is a relatively large plot of land which is empty; a courtyard which houses a brick wall, a garden, trees, concrete, and a large 2X4 meter trash can. The space which has seemingly existed since the beginning of the building, has gradually accumulated a blanket of debris and rubble. It simply functioned as an extension of the building, serving no practical use other than being a path to arrive at the large cylinder container; where unwanted material were placed in a large iron rubble.The garden space, which took up a sizeable portion in the back of the building, was previously neglected and disregarded, with remnants of earlier projects taking occupancy.

The project to revitalize Finkenau is an intention to transform the unused into the used, and the disregarded space into the implemented one. Many of the objects, which laid dormant before, are now being used as the foundation to build the space up. From old bricks which are forming a curated section of the garden, to an old light table used as the vehicle for a flowerbed - these old materials are revitalised and turned into something practical and new. It is the attempt to recycle these forgotten materials and implement them - not to waste material but to build from the foundation which is already present in the space. This is the collective attitude of the peoples involved in the project: to consider the recklessness of material and attempt to combat it, even in a small way. One of the effects of this choice is to not passively accept the toxic use of materials in a negative way, and the larger suggestion of what this implies for the planet. By each person using the materials already present to build up the space, it asks those building the space and those using the space, to begin to consider their individual effect and footprint on the planet. By at least beginning to be conscious of this use of objects, ones considers their own actions as a path toward a potential growth or toxicity.

There is the image within Finkenau Gardens to grow out of this previous earth. Meaning the garden is a space toward the collective good of not only the planet, but also the visitors who are using the space. Finkenau Garden is a space for those not often given the space to manœuvre comfortably in life. Building a garden does not simply end with planting flowers, it is creating an opportunity towards growth. There is the collective intention to provide a space where POC and queer individuals can express themselves and have a space to exist, create and put on performance events. This is the carving out of a space which was previously excluded for us. The language of the garden is precisely this language of growth - of having a previously forgotten space and providing nurture and love in order to flourish.

When one walks through the garden you’ll notice the sign FLOWER POWER written in large, capital, brick letters in the ground. The phrase stands like a mural in the middle of this span of earth. In order to understand the intention of the space, one must interpret the meaning of this message. The phrase acknowledges that a sense of agency, collective action, and movement can exist in the territory of acceptanting the sensitive, the vulnerable, and the soft. Because the power which is being used in this space is not one out of violence or exclusion. This is the difference between the language of sensitivity rather than that of masculine aggression. To enact the language of acceptance and radical love, is to declare an image of solidarity. The language of collective sensitivity is a combative force to counteract the common violence pinned against us. By creating a space to create and perform, it is also rebelling against those spaces often excluded from us. The language and aggression of nationalist violence will be confronted by the pageantry of flower power. 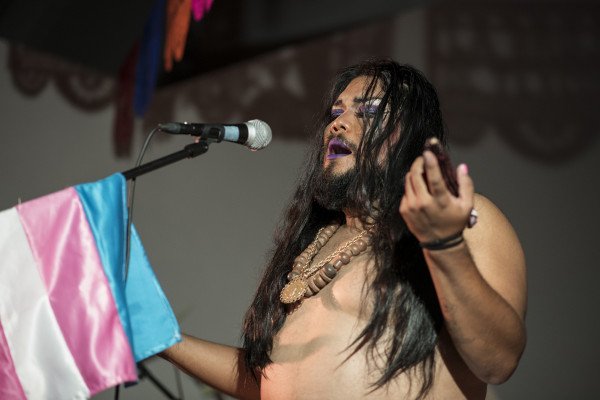 Jacob Buckner
From the Perspective of the Golden One
Poetry
244